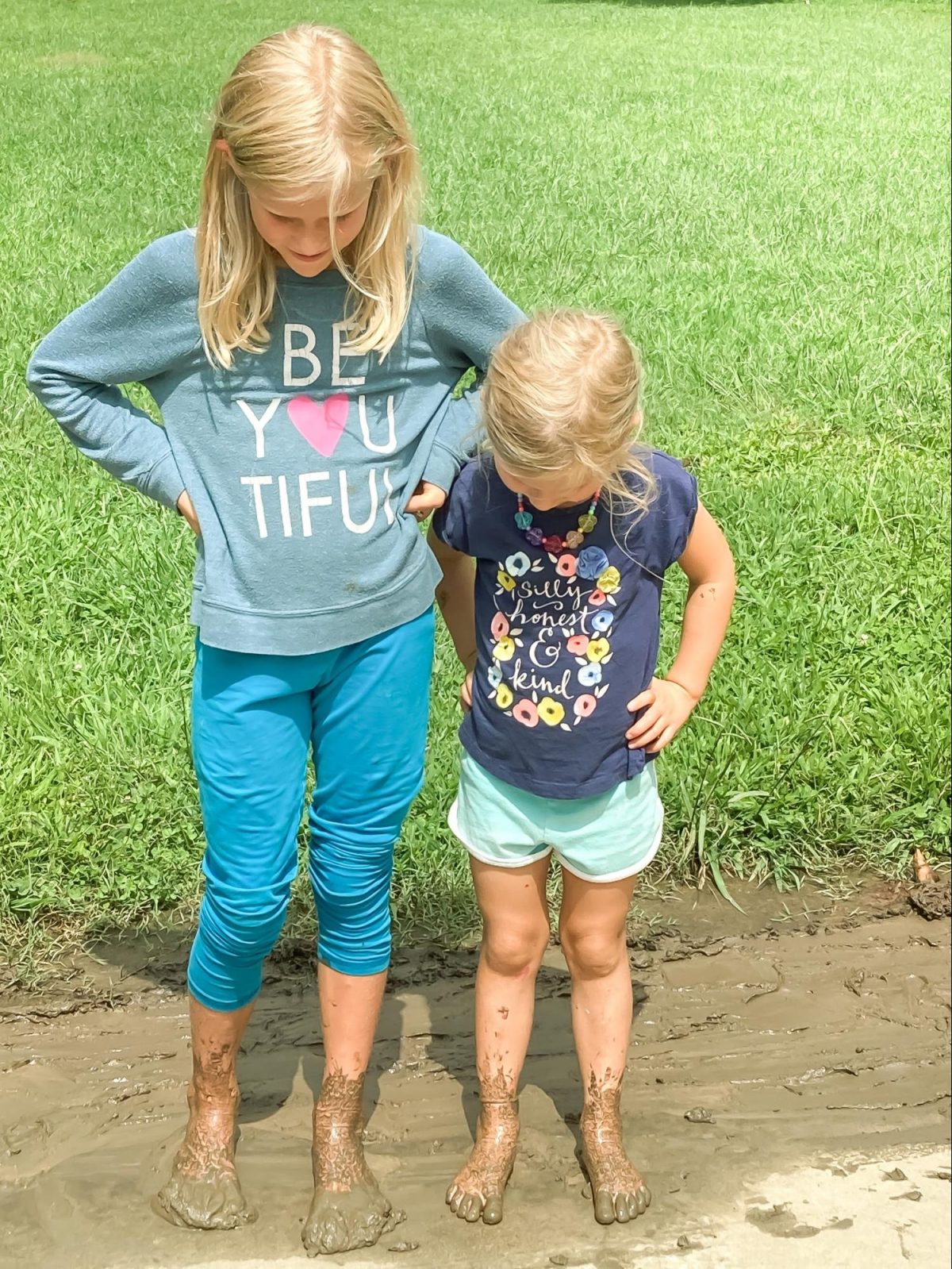 Do you know what I realized as my serious day came to an end? It would have been ok to give myself permission not to accomplish. This was a day when I didn’t have it in me to get stuff done. I needed to be a slug. And instead of accepting this and giving in to it, I made myself wrong for not having it in me.

Today was a serious day for me. No, not because anything serious happened. I simply took the whole day WAY too seriously!

Have you ever done that? You know, those days when you don’t even have anything particularly pressing, but it doesn’t FEEL that way to you?  Instead, it feels like there’s a lot that needs to be accomplished and little time to get it all done.

Yeah, that was today for me.

Today, I climbed out of bed and decided I didn’t have time for my normal centering routine. Both kids were home with me. And I needed to hurry up and create structure for us.

Except that it felt IMPOSSIBLE! Other than helping my daughter navigate some schoolwork, I simply couldn’t put structure into play.

I know my kids felt it. Their arguing increased, as did their whining. The day became serious for them, too.

Just before lunch, I threw all three of us in the car and we drove to the nearby park to evaluate whether the field was too wet for some soccer later in the day.

We traipsed across the field and ran straight into a giant batch of thick mud and puddles. My brain started thinking about the potential mess. But these two kiddos? They walked straight into those puddles and left the serious of the day behind in the blink of an eye.

They squished their bare feet through the thick mud. They delighted in the feel AND the designs that were created on their bodies from it. They were instantly swept into the moment as they channeled their inner artists and let the creativity fly.

I became the spectator witnessing this. And it filled me with joy.

But you know what I realized as this serious day came to an end? It would have been ok to give myself permission not to accomplish today. I didn’t have it in me to get stuff done. I needed a slug kinda day. And instead of accepting this and giving in to it, I made myself wrong for not having it in me.

Some days we just don’t have it in us, right?!  I re-learn, again and again, that it’s ok to give into those days. While this isn’t ALWAYS possible, it turns out it’s possible far more often than I would have believed some years ago!

So I invite you to join me in giving in to those days ahead when you simply don’t have it in you to accomplish the way your brain believes you should in that moment. What if the very act of giving in to it leads you to the relief you were struggling to find?  I know it repeatedly does for me. Well, when I remember to do it! 😁

And maybe we can all follow the lead of kiddos who so easily slip from a serious day into one that’s filled with creativity and joy. Thank goodness we can count on the rain and mud to come again…and maybe, just maybe, we’ll remember to step right into that thick, squishy mud of the moment and let all the serious go in the blink of an eye. Are you in?❤️

P.S. If you’ve been enjoying my weekly blogs and are itching for more daily inspiration, friend me on Facebook (Emily Colwell) or follow me on Instagram (dr.emily_colwell).  I post frequently and humor leaks into most of my posts!

Looking for relief in THIS moment?
You've come to the right place.